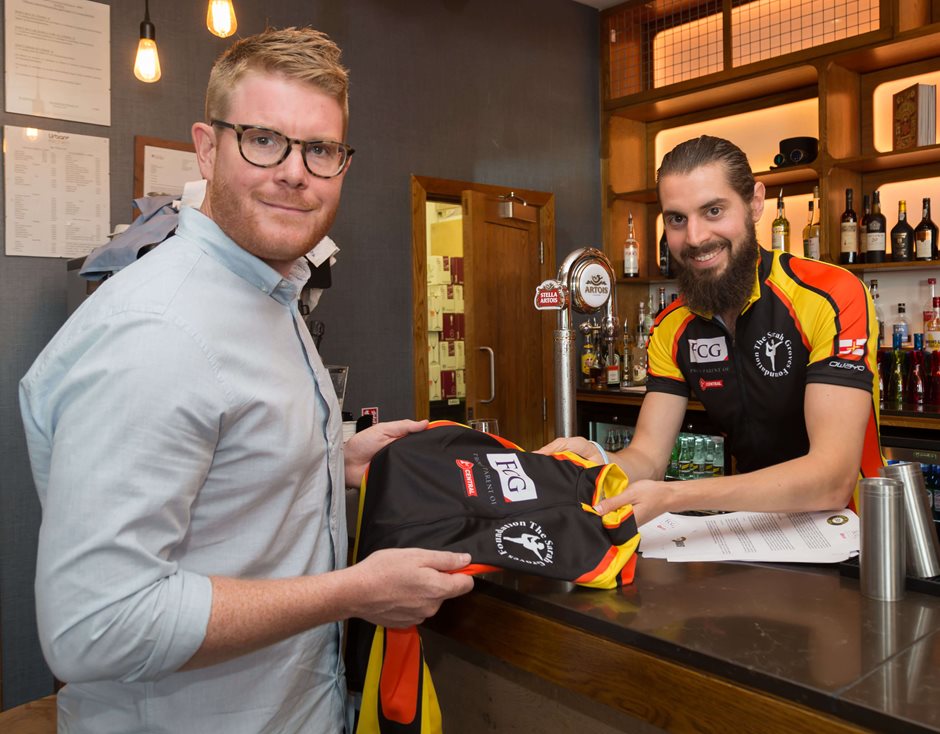 Due to an overwhelming response, all places on the Tour de Sez 2018 have been taken, and any additional registrations will be added to a waiting list.

A successful launch for the event was held on Saturday 3rd June, where over 50 of the places were taken up by eager cyclists. After registration being open for 19 days, organisers have now reached their target of 85 riders signed up to take on the 700-mile charity endurance bike ride from Guernsey to Amsterdam.

The Tour de Sez, in memory of Sarah Groves who was brutally murdered in India in 2013, will raise money for the Sarah Groves Foundation, which aims to fulfil Sarah's own ambition in life - to enhance the lives of young people.

Sarah Groves Foundation managing trustee and tour organiser, Vic Groves, said: “We are overwhelmed by the response we have received for the 2018 Tour de Sez and are so grateful that so many people want to take on this memorable challenge. We recently announced our pledge to donate £50,000 to the Children’s Library Project at the Guille-Alles Library so the riders and support teams have a real focus for their fundraising activities.”

Of the 85 riders signed up to take on the challenge, over 10% are employees from First Central Group, sponsors of the event, including shareholder Ken Acott andChief Operations Officer Simon Walker, who both successfully completed the Tour in 2016.

First Central Group Operations Manager and part of the Tour’s organising committee, Lisa Vidamour, said: “We're absolutely thrilled to be supporting this biennial event once again and it’s great that our employees have shown such an interest in joining the 2018 Tour de Sez. Our goal was to have First Central Group represent 10% of the 85 allocated rider positions and our people have made this happen! We're now committed to raising as much money as possible to support the Tour in their fundraising efforts for the Sarah Groves Foundation projects.”

Tour organisers are asking anyone that still wishes to be involved in the Tour to get in touch with them via the Facebook page so they can be placed on a waiting list for rider positions.

Tour organiser, Leon Howard, said: “Thank you to everyone who has showed an interest and signed up to take on this incredible challenge, this tour is set to be our best yet.”

For news about the Tour de Sez, visit their Facebook page.